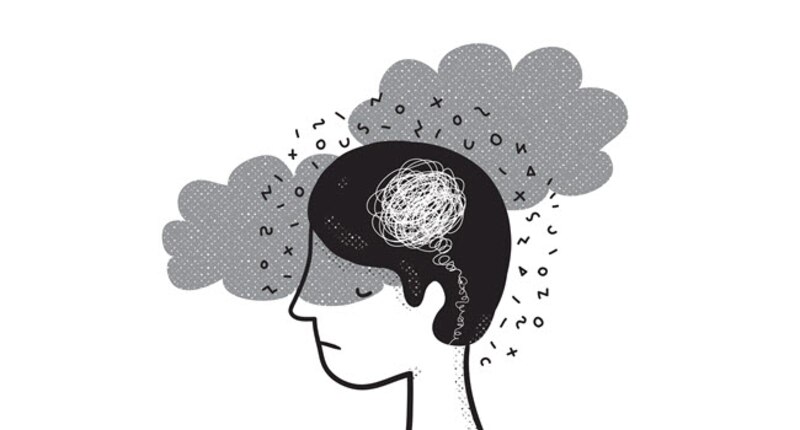 Do you find that you’re more forgetful or fuzzy-headed when you are in pain? Is it harder to concentrate? Like many with chronic pain, you may be experiencing signs of brain fog, also known as cognitive dysfunction. If this is happening to you, rest assured you are not alone.“Cognitive function” is a variety of mental activities including memory, learning, problem solving, decision making, and attention. Over the past decade, people have come to learn that the experience of pain can play a big role in how well people perform these mental activities, and the more intense the pain and the more body parts that are affected, the more disruptive it seems to get.Perhaps the best-known example of this is “fibro fog,” which is a term commonly used by those with fibromyalgia to describe the cognitive difficulties they experience on a daily basis. Common complaints of fibro fog include forgetfulness, poor concentration, difficulty finding words, and trouble carrying on a conversation. But this feeling of mental cloudiness can occur with other chronic pain syndromes as well, including migraines, back pain, and painful nerve disorders like diabetic neuropathy and complex regional pain syndrome (CRPS).
Research has shown that chronic pain can interfere with a variety of cognitive functions, with the most recognizable being memory. Chronic pain is associated with greater recall problems for words and information, as well as for objects and places, also known as spatial memory. The more widespread the pain is in the body, the bigger the memory deficits. Pain has also been shown to interfere with how well people concentrate and stay on task, as well as their ability to organize their thoughts (known as executive function). For example, pain seems to interfere with the brain’s ability to adapt to change when performing tasks.
Other factors related to pain can also contribute to brain fog, including depression and anxiety. Insomnia, also highly associated with chronic pain, can reduce mental sharpness and cognitive performance.

Researchers are still trying to better understand the causes of this brain fog, but one possible explanation may be found in research suggesting that a brain in pain is over-activated and over-stressed. Parts of the brain that would normally get time to rest don’t get a break with chronic pain, resulting in changes to how well the brain can store information and perform executive functions. It is much harder to have a conversation with someone when there are a bunch of other people in the room talking to you at the same time. Experiencing pain may create a lot of extra brain noise, making it that much harder to focus.

So, if experiencing pain seems to leave you with brain fog, what can you do? One way you may be able to decrease brain fog is by clearing out some of this extra unwanted background noise. One proven way to do this is through meditation. Mindfulness meditation training boosts focus while calming the nervous system, which can lead to improved cognitive performance and less brain fog. Distraction can also help dampen some of this background interference. Simple distraction tricks can include listening to music, journaling, drawing, or coloring. And a lot has been published on the powerful effects that exercise can have on brain performance, even in old-age. Research has found that exercise stimulates the production of a protein called brain derived neurotrophic factor which has been shown to boost mental function and improve both depression and anxiety.Along with trying out some of these tools, consider taking notes and making lists to help be prepared for moments of cloudiness or forgetfulness. Carrying a notepad with critical information (like your medication list) to places like doctor appointments or when running errands can help remind you of what is most important. Improving brain function is still an active area of research, so hopefully we’ll see more helpful treatments on the horizon soon.
Article Provided By: WebMD